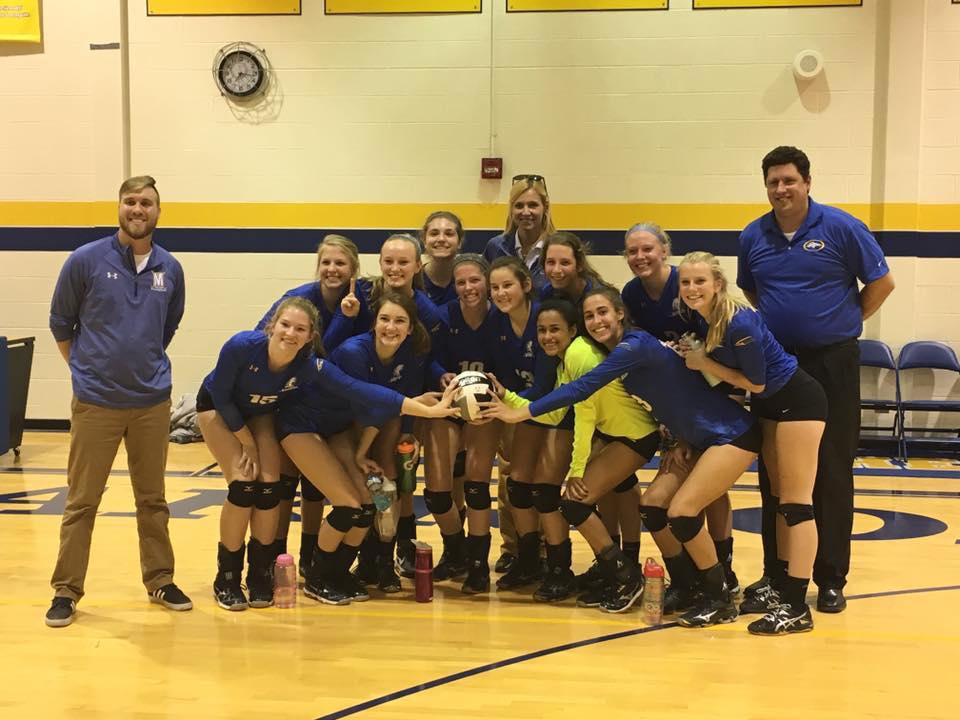 Volleyball is a team sport in which two teams of six players are separated by a net. Each team tries to score points by grounding a ball on the other team’s court under organized rules.

The complete rules are extensive, but simply, play proceeds as follows: a player on one of the teams begins a ‘rally’ by serving the ball (tossing or releasing it and then hitting it with a hand or arm), from behind the back boundary line of the court, over the net, and into the receiving team’s court. The receiving team must not let the ball be grounded within their court. The team may touch the ball up to 3 times but individual players may not touch the ball twice consecutively. Typically, the first two touches are used to set up for an attack, an attempt to direct the ball back over the net in such a way that the serving team is unable to prevent it from being grounded in their court.

Let us know if you would like to help out the Madeira Amazon Volley Ball Team.

Posted in Volleyball
Scroll To Top